Emilio Famy Aguinaldo became the Philippine's first President of the Philippine Republic, (1897-1901). He was also the youngest (at age 29) to have become the country's President, the longest-lived former President (having survived to age 94) and the President to have outlived the most number of successors.

Our new staff are pictured here 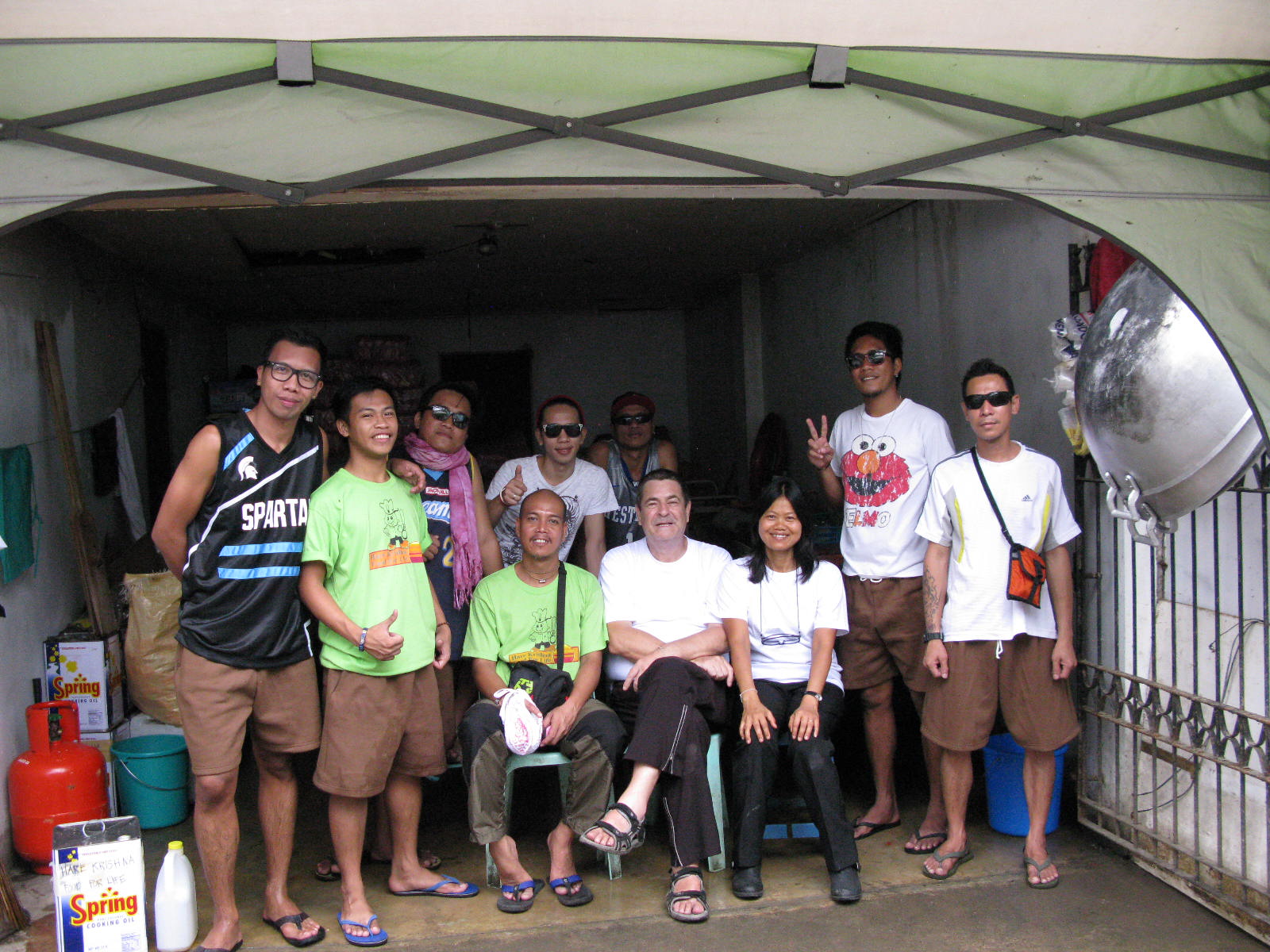 Our “intake” consists of all males, leaving Lee as the only female

I was not able to partake of the afternoon food distribution (about 500 meals) as all the chopping of veggies had caused my index finger too much trauma. I have broken through the skin from holding the knife, it is now infected and I attended “Medicine Sans Frontier” (Not sure of the French spelling). But, known in English as “Doctors without Borders”. They treated me for free – despite offering to pay. Three of us now have damaged fingers :-)

Some pictures of the area we served this morning, over 1000 meals were distributed today. ..

I will add the pictures without commentary as they speak for themselves.

Even three months on it is still so chaotic, there simply is so very much work to do. 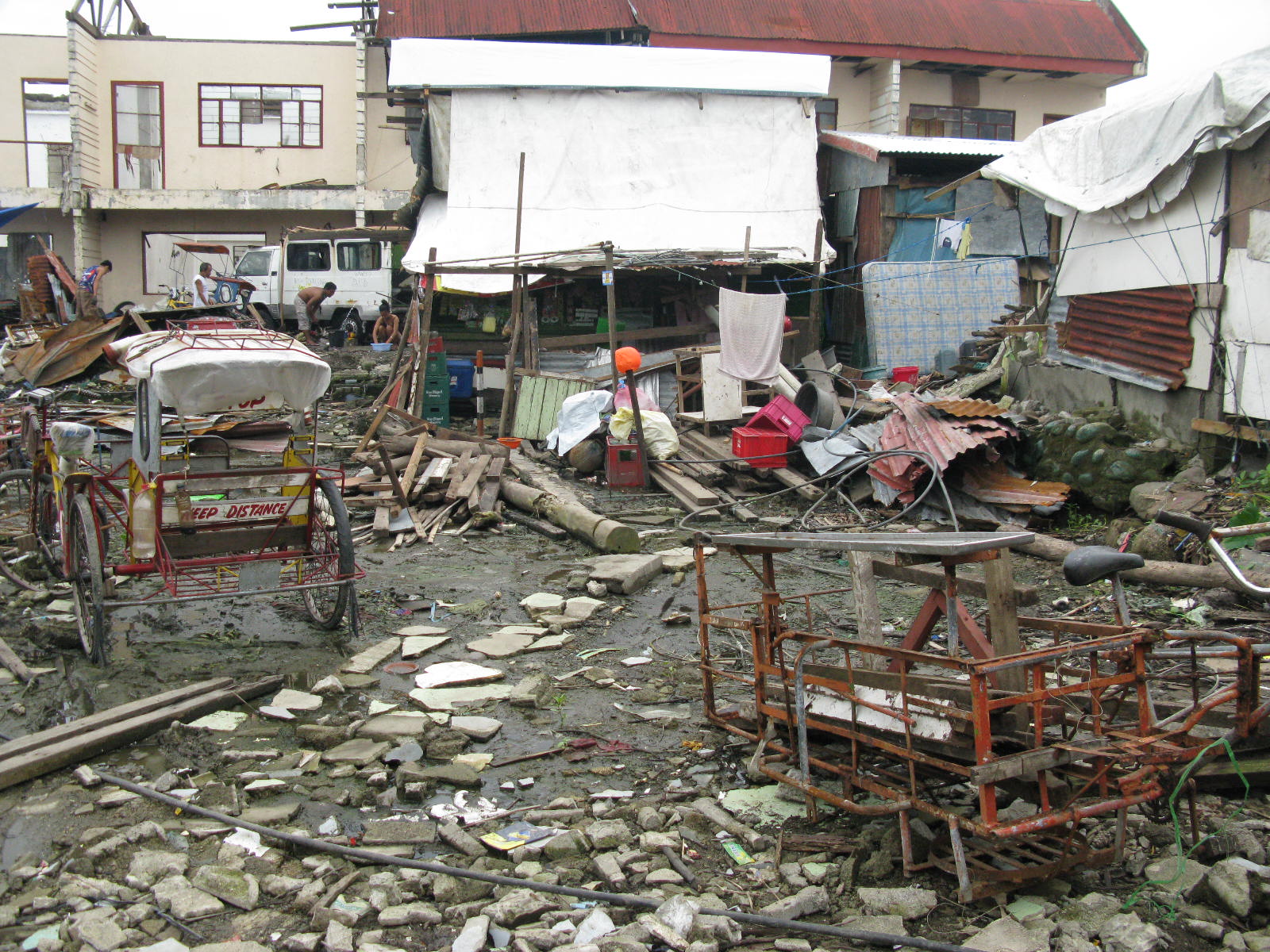 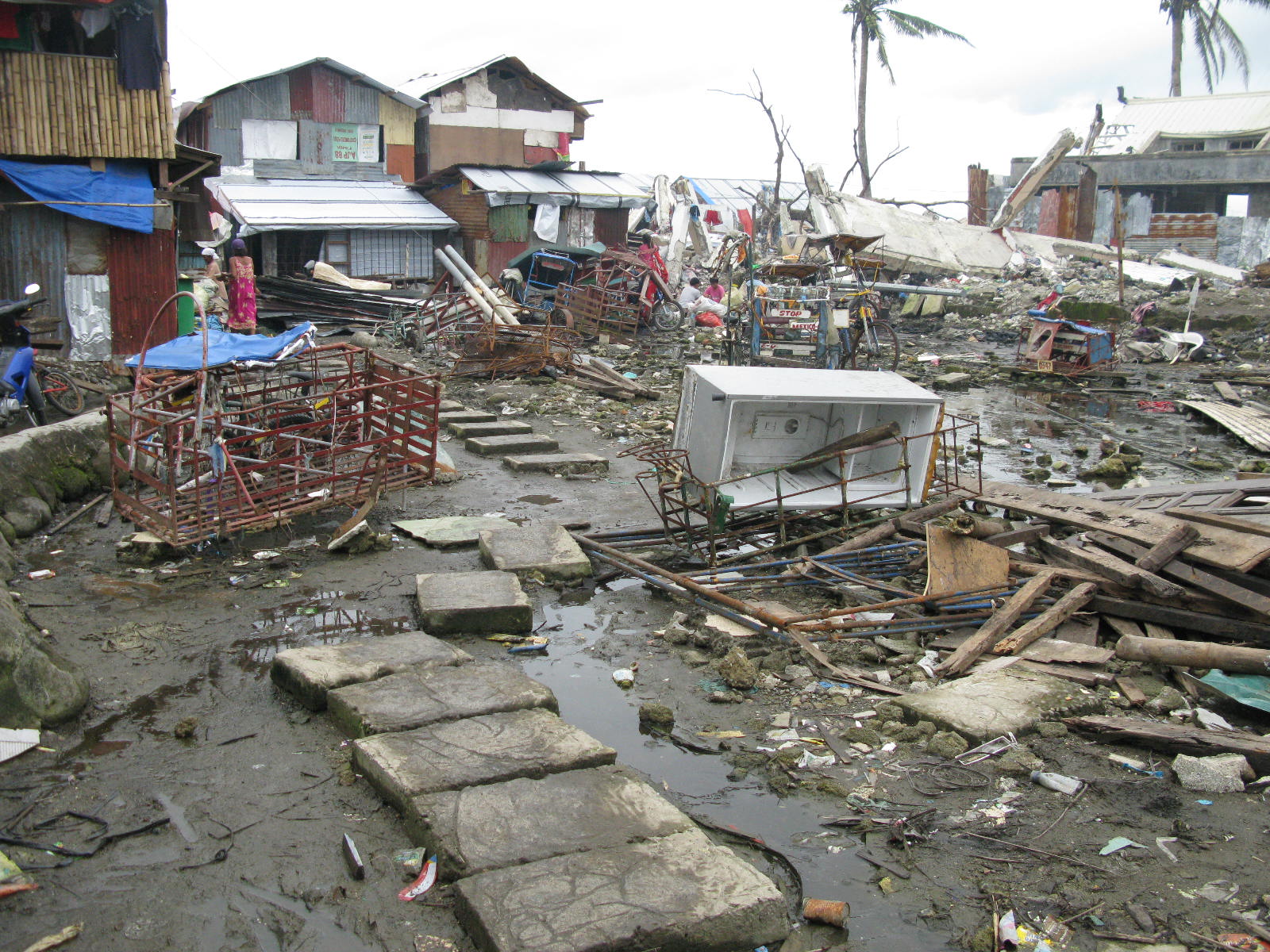 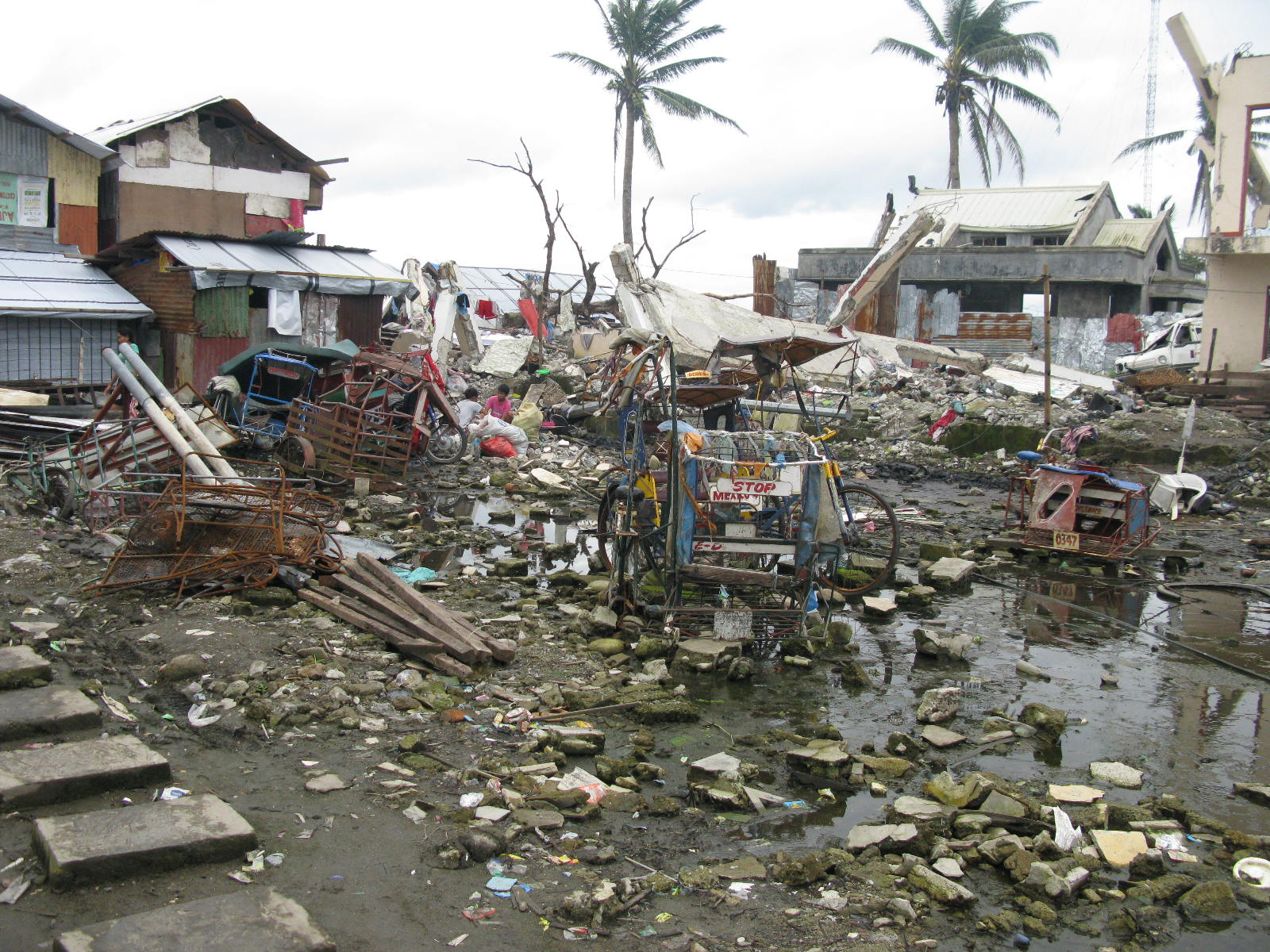 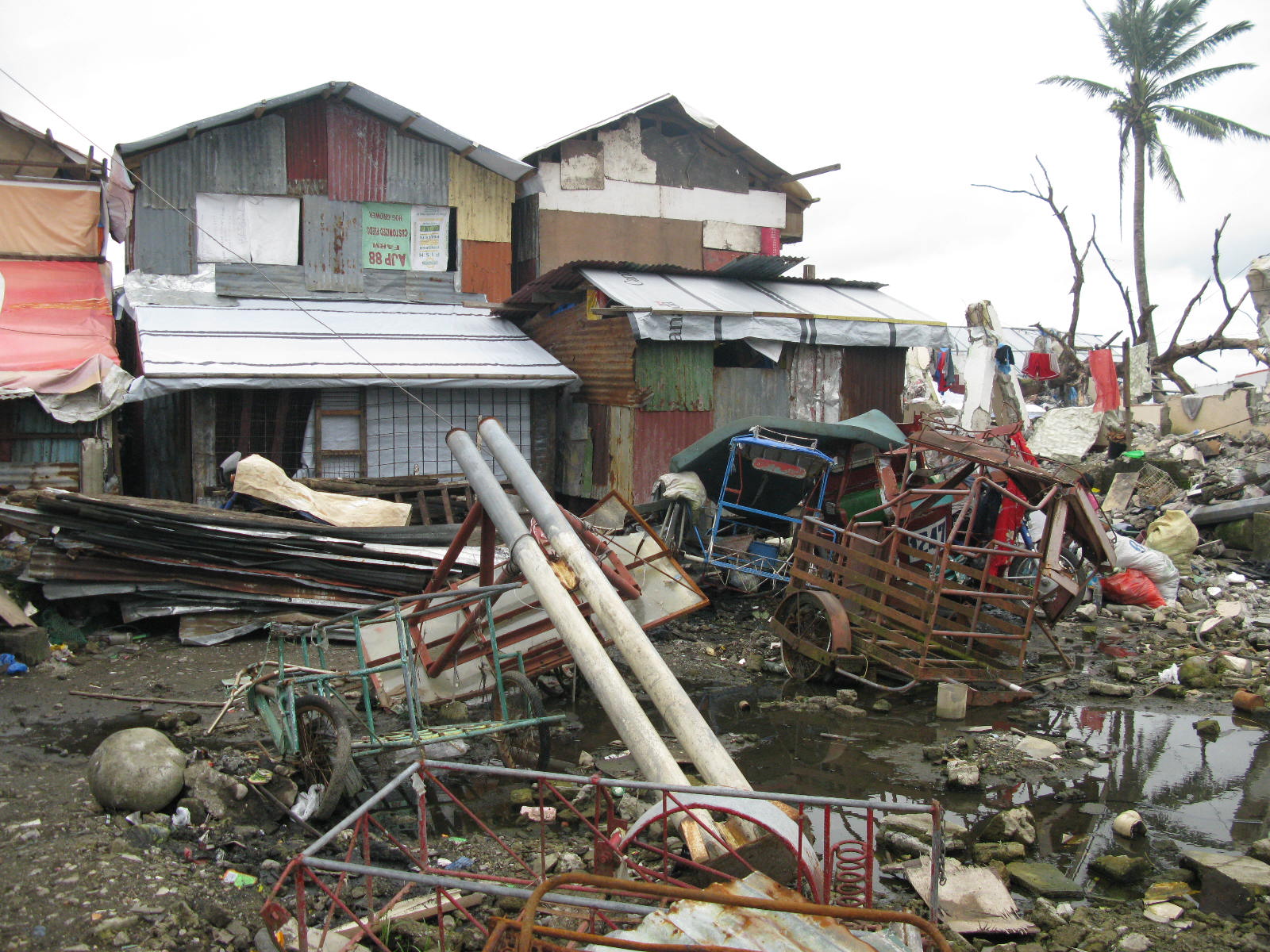 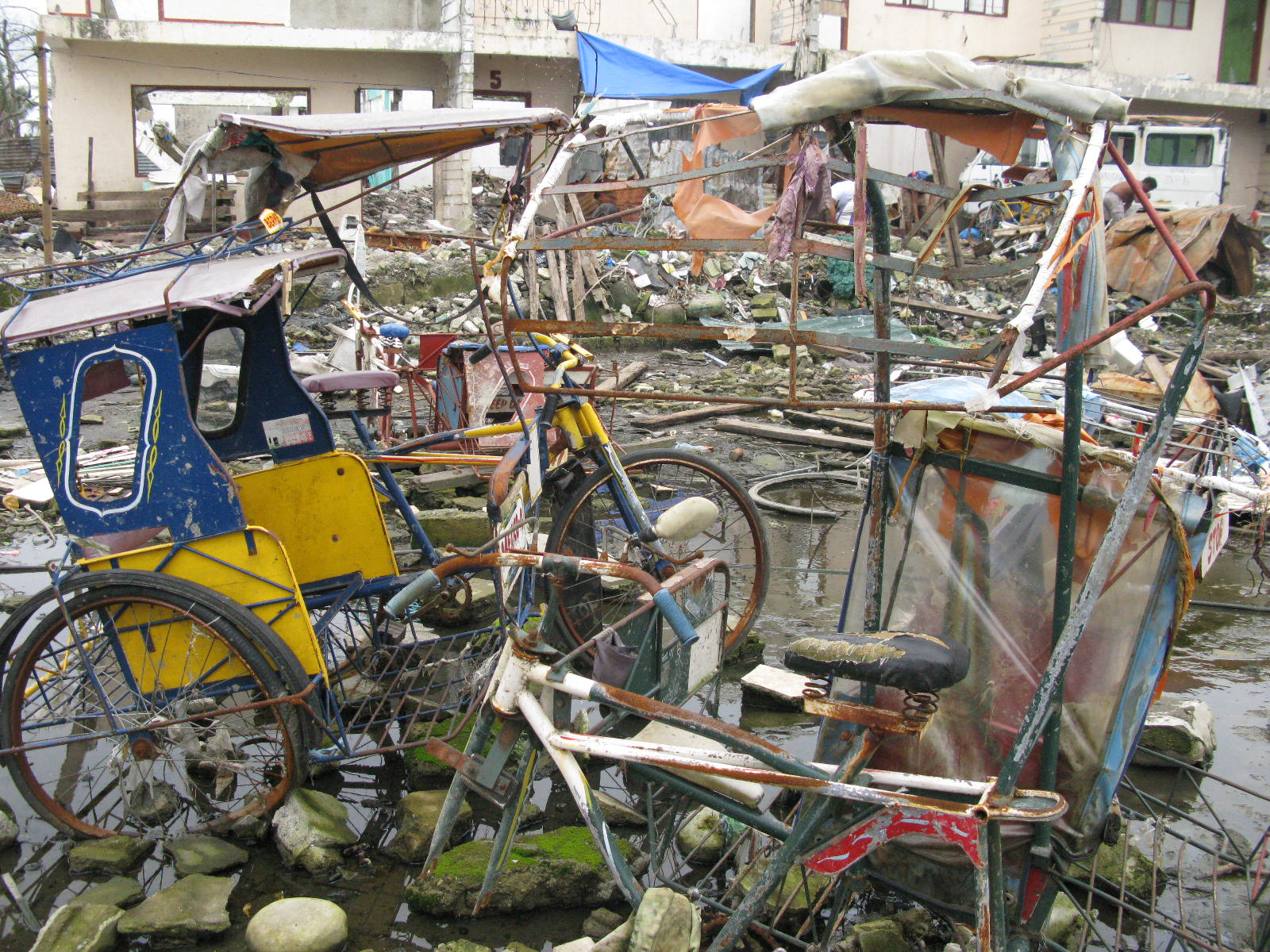